September 11-13,2017, at the invitation of the Guangxi Zhuang Autonomous Region Department of Commerce, the Europe-China Investment Association jointly organized the French delegation to the Ninth National Committee of the People's Republic of China in the 14th China-ASEAN Expo. Covering the wisdom of old age, cross-border electricity business, green building, agricultural machinery and other industries, the European Union Schumann think tank chairman, former French Minister Yamina BENGUIGUI served as head of the delegation.

During the period of Guangxi, the delegation participated in the "14th China-ASEAN Expo Opening Ceremony", "2017 China-ASEAN E-Commerce Summit" and "China (Guangxi) - French Entrepreneur Docking Conference", the members of the delegation were docked the the local enterprises, and made trips to Nanning City and Beihai City.

During the visit to Guangxi, Li Yonggang, executive president of the Europe-China Investment Association, also unveiled the opening of the Europe-China Investment Association (Guangxi Branch) under the leadership of the Chinese and French guests. Liang Zengguang, director of Guangxi Perot Fenuo Hotel Management Co., was appointed, President of the Association (Guangxi Branch). 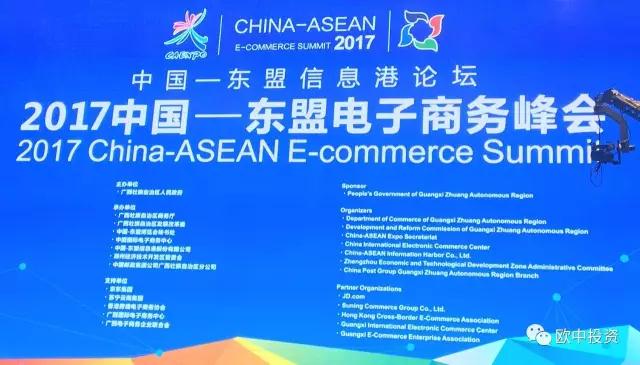 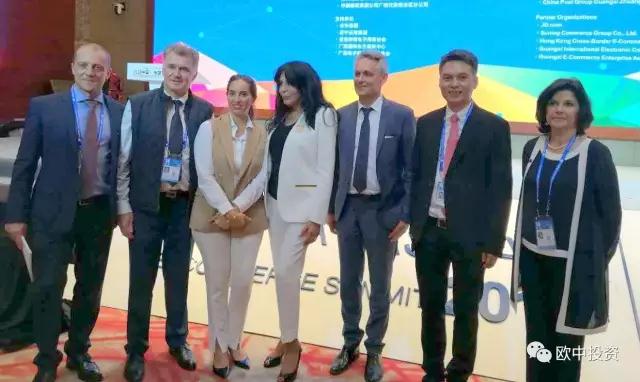 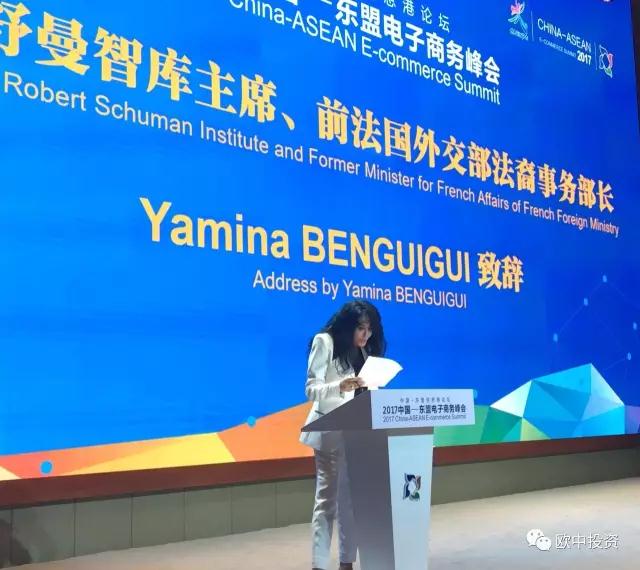 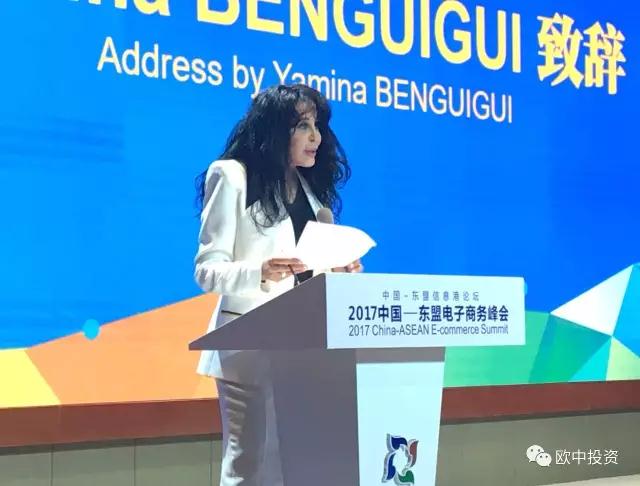 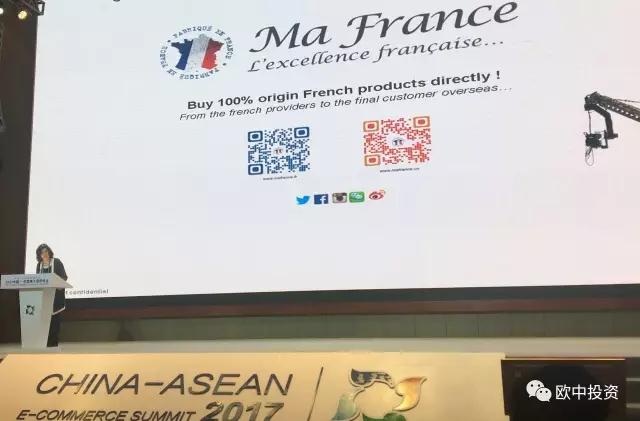 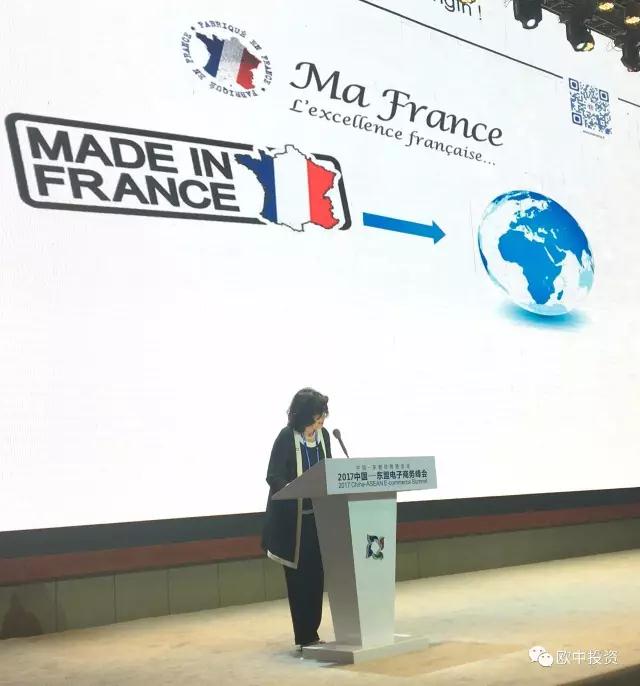 During the visit to Guangxi, under the leadership of President Li Yonggang, the members of the delegation also took part in the "China (Guangxi) - French Entrepreneur Docking Conference organized by the Guangxi Metropolitan Department of Commerce, and communicated with the representatives of the enterprises in many areas. 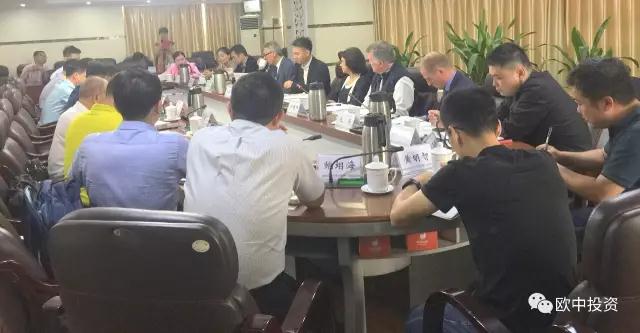 Under the leadership of Chinese and French guests, Li Yonggang unveiled for the China-Europe Investment Association (Guangxi Branch) and appointed Director of Guangxi Perot Fenuo Hotel Management Co., Ltd. Liang Zengguang president of the China-Europe Investment Association (Guangxi Branch). President Liang Zengcheng has studied in France and is familiar with the culture and language of Chinaand France. He will work with the Guangxi Regional Affairs Department to promote cooperation in Guangxi and France. 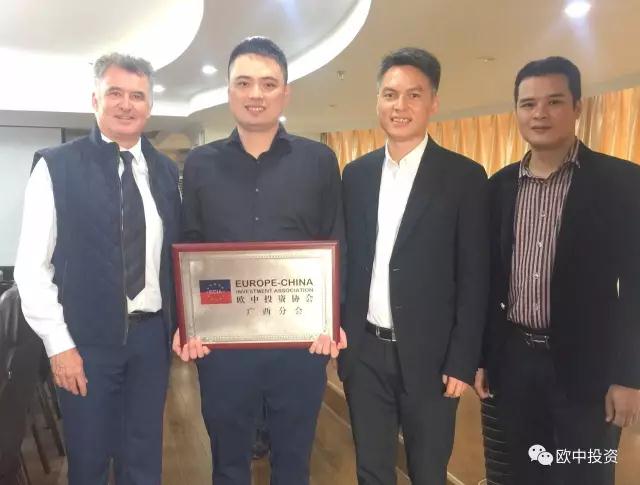 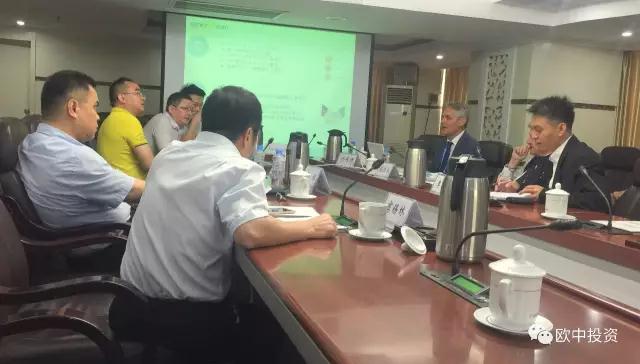 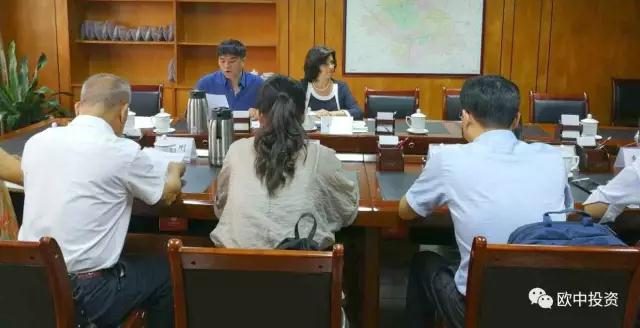 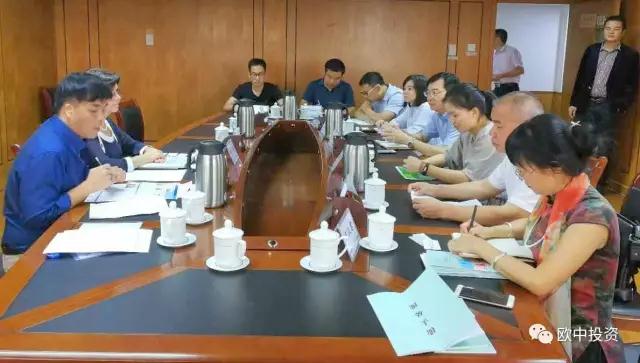