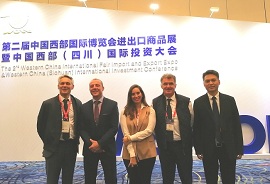 During the visitto Sichuan, the members of the delegation also participated in the"International Investment Cooperation Project Docking Fair" organized by the Sichuan Investment Promotion Bureau, and fully communicated with representatives of the entrepreneur who had the strength and willingness in Sichuan to negotiate the pension technology, green building, agricultural machinery and other fields of cooperation.

Under the leadership of the Sichuan Provincial Investment Promotion Bureau, the representative office team get in touch with the local enterprises in Sichuan in advance, so that each pair of Chinese and French enterprises have a clear direction before the docking.

In the"International Investment Cooperation Project docking meeting", the delegation members, the French large enterprise alliance special representative Eric CHAVEROCHE was invited to speak. He summed up the long history of cooperation between China and France, spoke highly of the good cooperation between the two countries. And from the strategic position and industrial characteristics of Sichuan, he encouraged the Sichuan enterprises in the cultural economy and trade and investment to carry out more exchanges and cooperation. 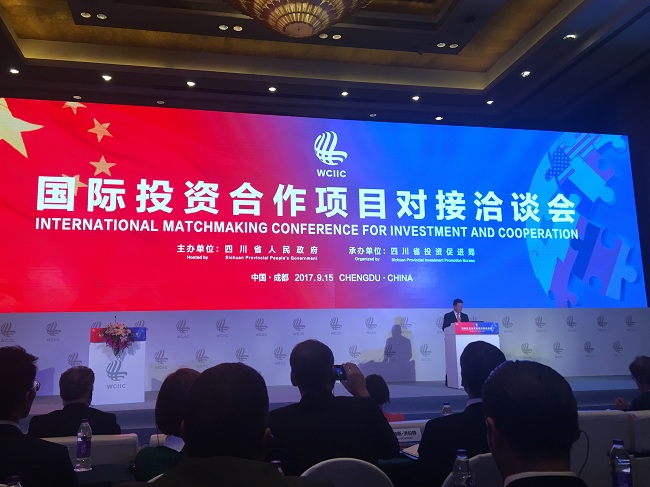 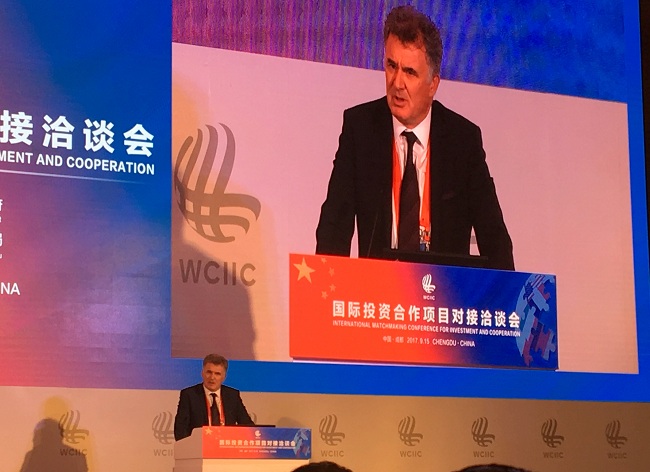 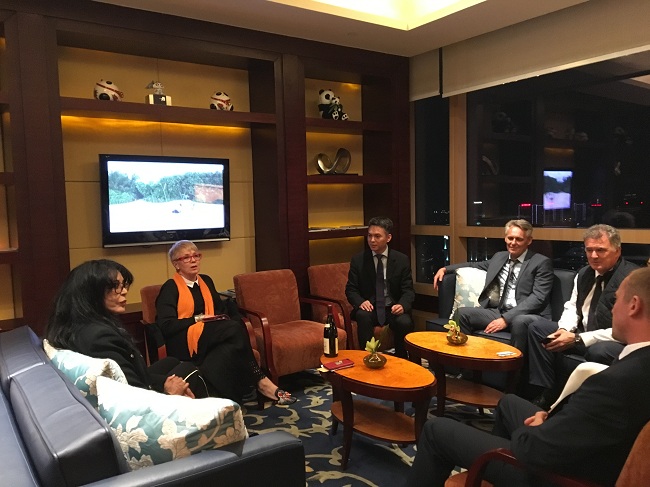 Met with the Consul General

Met with the Consul General

Met with theleaders of Sichuan Investment and Promotion Agency 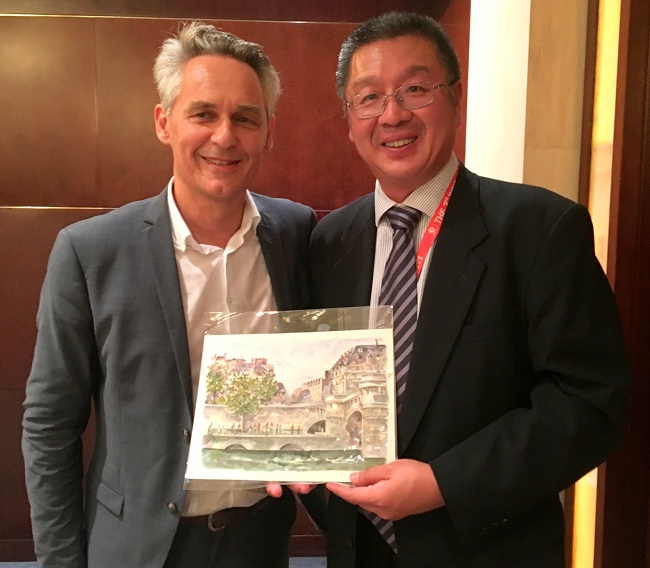 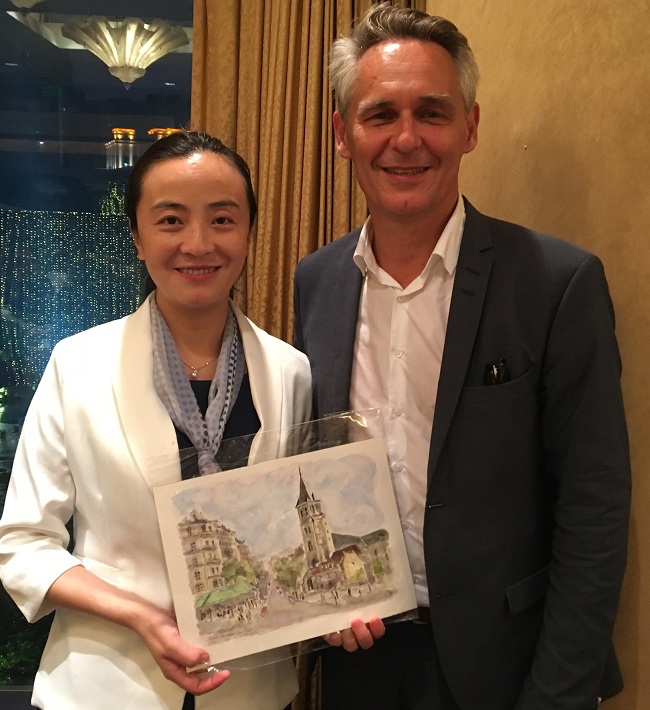 Meeting with themayor of Jinjiang District 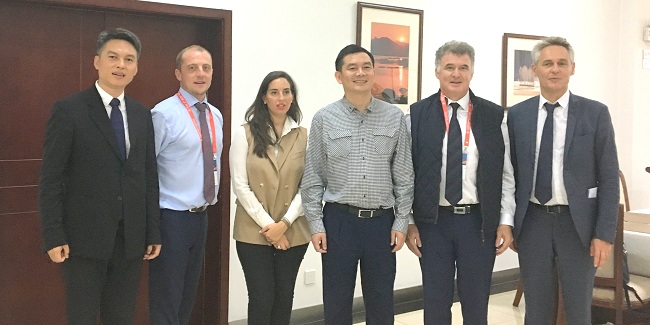 The delegation and Wang Qian

September 14, 2017, the French delegation went to Sichuan Siqing Gaowa Garment Co., Ltd.. The company who has 270 stores was established in 1998, , has developed into a combination of design, production, brand marketing and promotion, chain distribution. 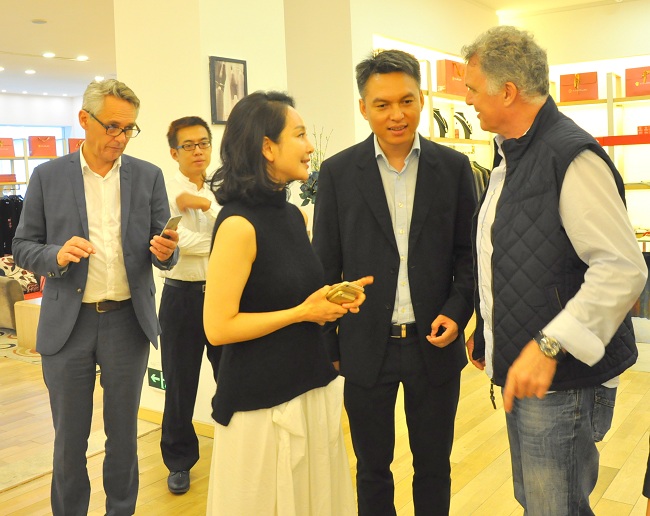 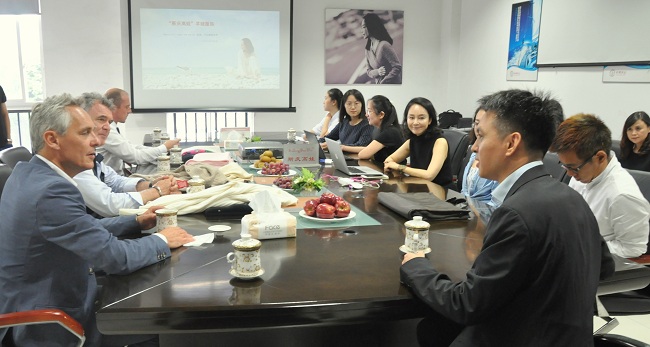 On the afternoonof September 14, 2017, accompanied by Li Yonggang, Hu Shengle, president of SA Technology Company of France, met with He Wei, CEO of Chengdu Mai Mai Pension Company, and CTO Li Guangpeng, and the two sides reached a preliminary intention on further cooperation and as soon as possible through the network meeting to discuss specific technical details, to promote SA products through the maimai pension platform to enter the Chinese market for the benefit of thousands of people. 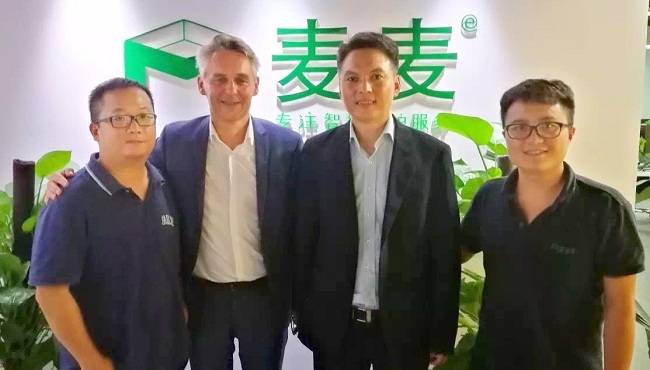 With He Wei and Li Guangpeng