Visit of Delegation of Zhongshan in Paris 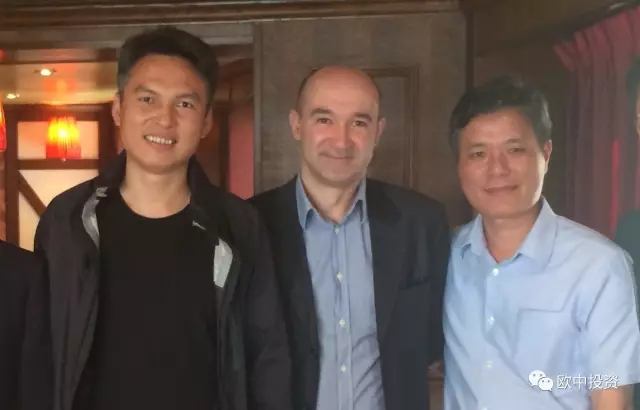 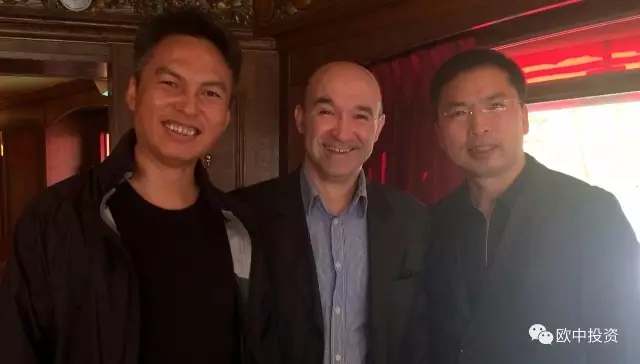 Under the organization of the government of Guangdong and the Europe-China investment Association, the delegation vistied Germany, France and Italy.

During their visit  at Lyon, they are received warmly by the president of Chinese Commerce Association.